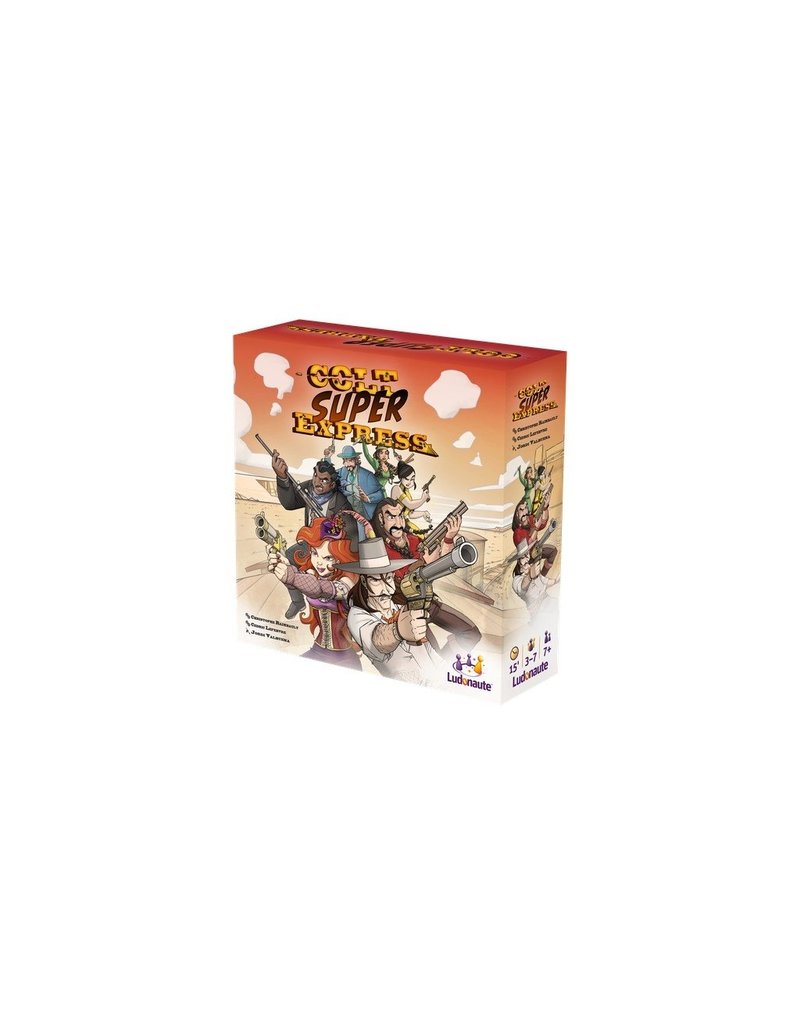 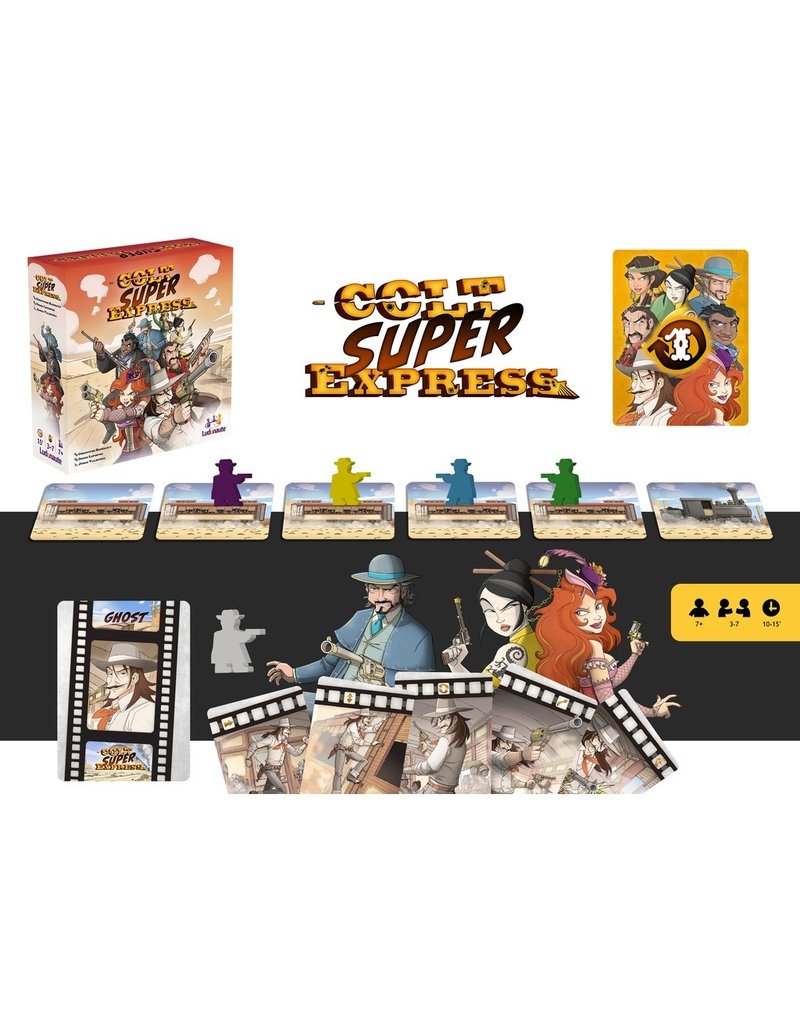 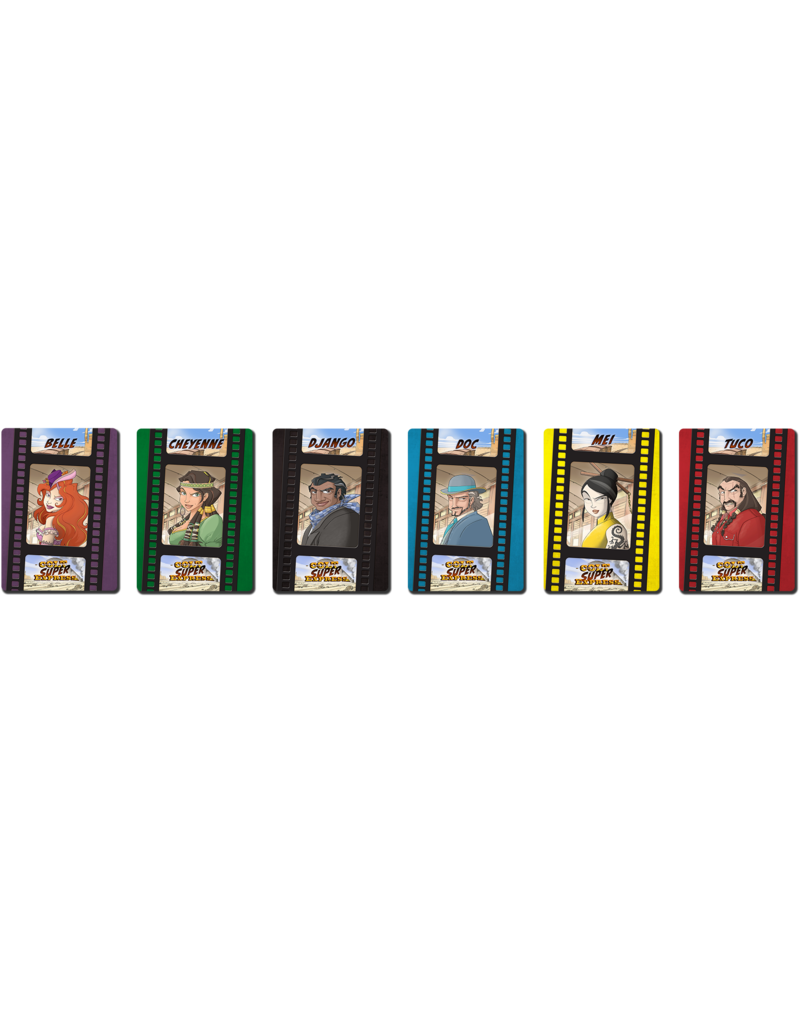 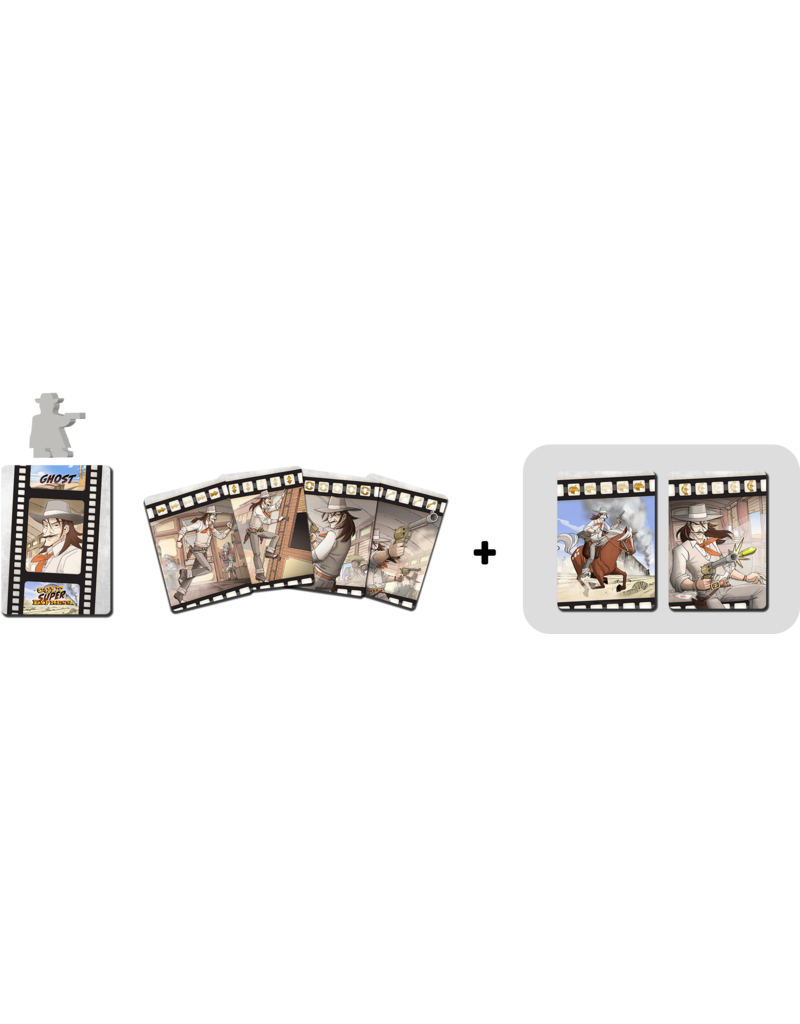 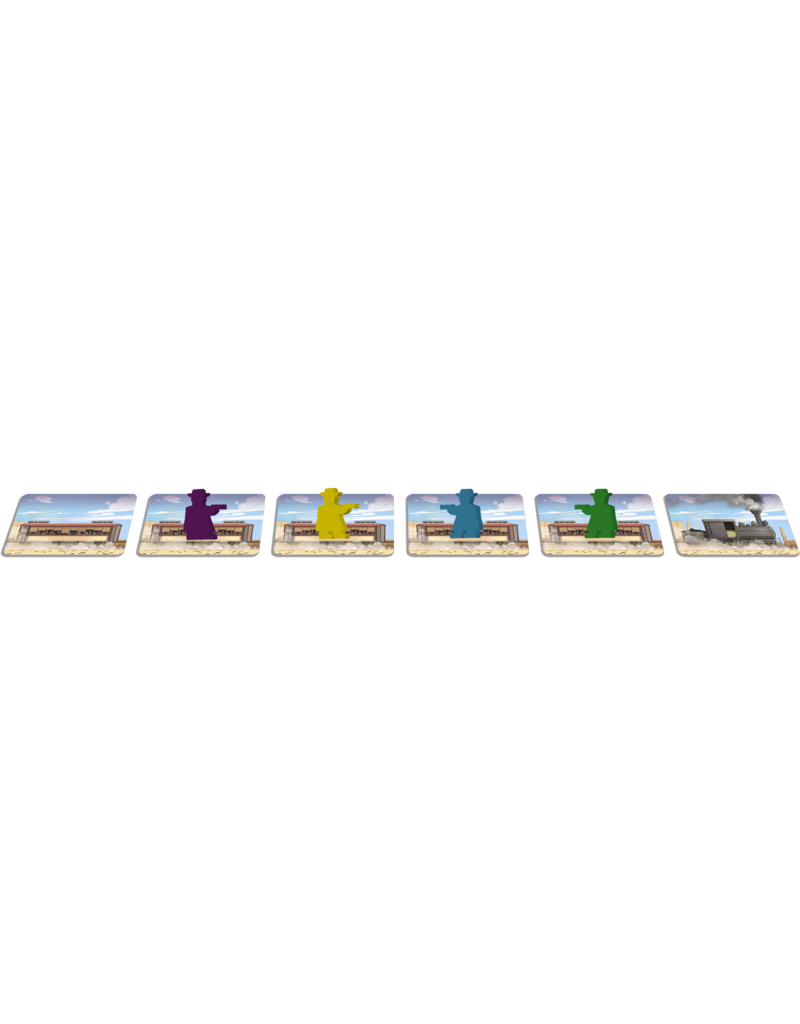 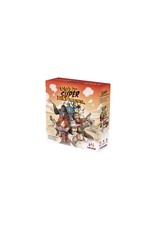 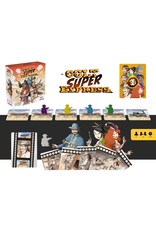 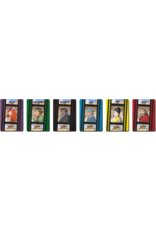 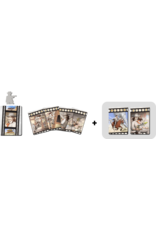 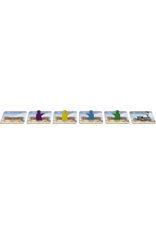 In Colt Super Express, there is one train and seven bandits. Seven, that's six too many! To win the game, you must be the last bandit on the train!

If you liked Colt Express, you will definitely like this new game too. The seven well-known train robbers from the original game are not after the possessions of the train passengers this time, but have a lot of bad blood amongst themselves. The goal is to be the last bandit left on the train, where the rear carriages are disconnected and the bullets fly around your ears!